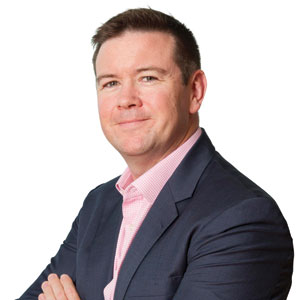 There are a range of Enterprise Networking trends being utilised by businesses across Asia. However, Software Defined Wide Area Networking, or SD-WAN, is emerging as the preferred networking solution for optimum enterprise connectivity between branch sites. This is because it empowers organisations to transform the routing and resource distribution in their network to suit users’ current needs.

According to Gartner’s Market Guide for WAN Edge Infrastructure, Global SD-WAN adoption has grown from “a handful of paying customers,” in 2014 to an estimated 3,000 as of February 2017 and by 2020, Gartner predicts the SD-WAN market will be worth $US1.3 billion annually.

Asia’s diverse ICT infrastructure represents a unique opportunity for SD-WAN investment, and will continue to be a game changer when it comes to Enterprise Networking solutions for businesses.

SD-WAN is especially attractive to expanding organisations and those that are going global. It enables organizations to provision new sites and branches quickly. Its centralized network management reduces the need for expensive specialists to administer on-site, and additionally, there’s the potential to reduce capital and maintenance.

Operationally, a network of SD-WAN-capable routers can be reconfigured in minutes from a central command centre. Distant, separate locations can be given instructions at the same time from your main office, allowing for coordinated network management.

Increasingly, these regions are being partly serviced by 4G LTE networks and SD-WAN can take full advantage of this mix of systems, streamlining the simultaneous management of traditional infrastructure connections and newer mobile networks. This is particularly important among Asia’s developing markets with emerging ICT infrastructure, where operations often rely on a multitude of networks for different functions.

While countries such as South Korea, Singapore and Japan offer some of the world’s best internet connectivity, the Asia-Pacific region is also home to many of the world’s evolving ICT markets, including Indonesia, Vietnam and the Philippines.

As SD-WAN can reroute traffic in real time along the next available pathway to its destination, it empowers organisations to avoid bottlenecks that may arise from the backhauling of data under traditional hub-and-spoke network architecture. This is particularly important in regions prone to significant faults and failures in their infrastructure.

SD-WAN can also intelligently optimize traffic for the cloud through dynamic Quality of Service and network loading, which can be vitally important for branches dependent on access to the cloud data and applications of its global organization.

Numerous countries within the Asia-Pacific region have strict data sovereignty and cloud access laws, particularly China, Vietnam, Indonesia and the Philippines. The flexibility and remote accessibility of SD-WAN can assist organizations in complying with these laws: the required data can be stored on a stack in-country, while the resources required to run the business using that data can be sourced from elsewhere in your digitally defined WAN.

Additionally, SD-WAN and smart networking make it simpler to ensure new branches comply with your organization’s security policy through automatic provision of network-level permissions to virtualized boxes of users, zones and sites. 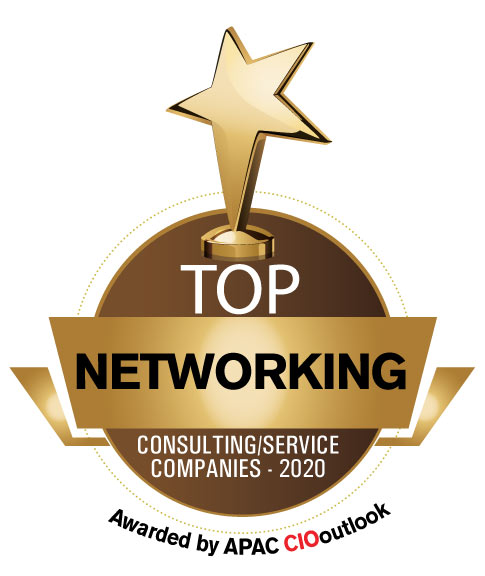 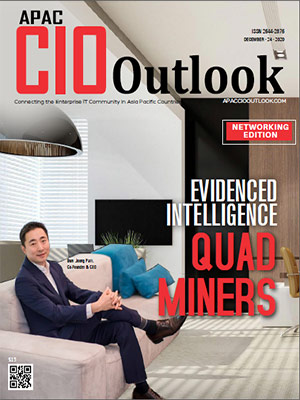